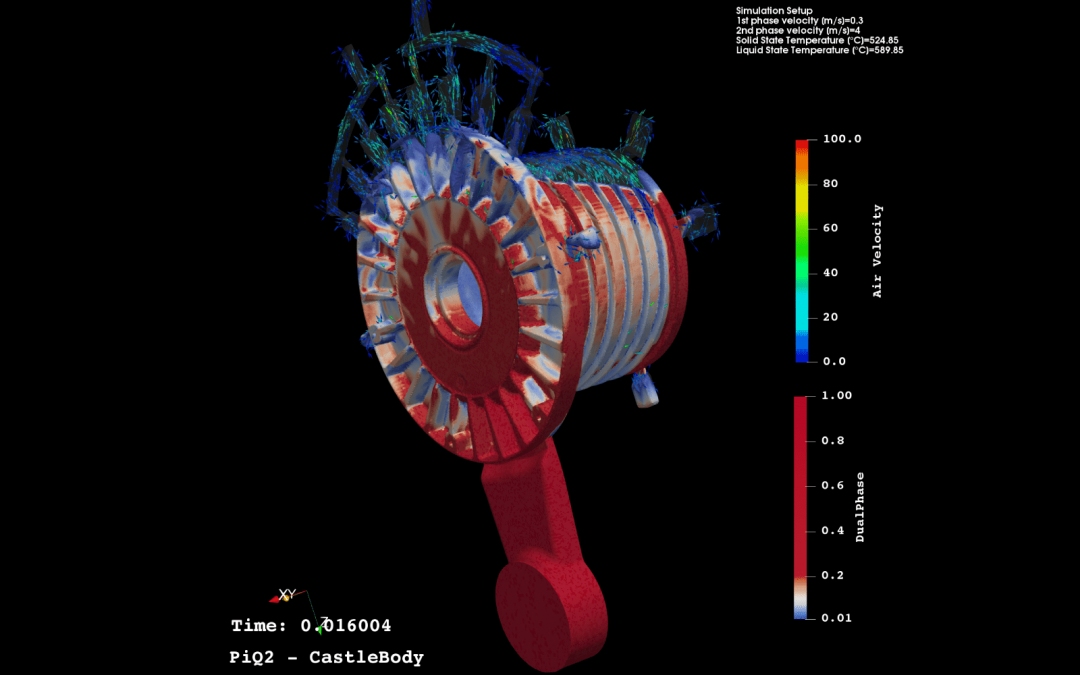 In recent years, the automotive industry has seen the transition from a market mainly dominated by endothermic engines (fossil fuels – methane, diesel, and petrol) towards a significant share of electric vehicles of various types (from hybrid to full electric).

The signals launched by the marketing departments of the leading car manufacturers and by important European regulatory bodies are those of a progressive replacement of the entire fleet of circulating vehicles with electric ones, to be achieved in times not too distant. A few months ago the end of the commercialization of internal combustion engine vehicles was agreed upon for 2035, to reduce CO2 emissions by 100%, just a few days ago the news of a partial turnaround of European regulators reopened the doors to high-efficiency hybrid technologies.

The main criticality of this epochal turning point in the automotive field lies in the fact that, to date, no technology on the market allows the electric vehicle to effectively replace the use of endothermic motor vehicles for long-range transfers. This fact relegates the use of fully electric vehicles to those for short and medium distances. Despite constant research and development, the limit lies in the still reduced autonomy of electric vehicles (a few hundred km in standard use) and, above all, their charging time, which makes them uncompetitive compared to traditional power supplies. The lightening of electric vehicles becomes, in fact, a critical path as much as, if not more than, the lightening of conventional traction vehicles.

Electric vehicles: a revolution in components

Electric vehicles, inevitably, also present a revolution in the components that equip the vehicle: components that are part of the powertrain, such as gearboxes or the same parts of the internal combustion engine (crankcases, engine block, etc.), have been replaced by new components such as large battery packs, power boxes, and electric motors. These parts have very different specifications and peculiar characteristics from those we used to find on “traditional” vehicles. 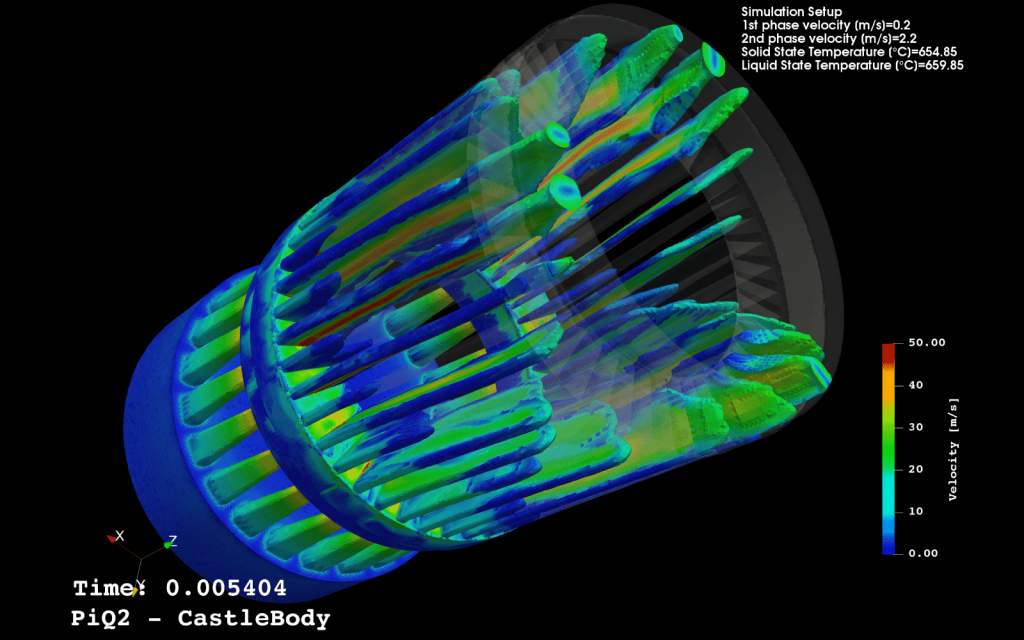 Castings for electric vehicles: how the factors at play change

Castings for electric vehicles are, in many ways, a real revolution. Below we list the main changes compared to the world of “traditional” automotive casting.

Given the types of elements and the characteristics they require, aluminum alloys are the most suitable metal for producing components for electric vehicles, and their use is becoming increasingly widespread.

The main problem in the design of electric vehicles lies, in fact, in the excessive impact of the masses involved: although there is no longer an engine block, in order to safeguard performances and, above all, autonomy, it is necessary to have bulky batteries on board whose weight is extremely high. Aluminum, being a light metal, responds to the need to “contain” the overall weight of the car and therefore has an even higher usage than within traditional cars.

The molds and the Giga Casting

The components for electric vehicles are therefore designed and optimized in a very thorough way using very low thicknesses widely and require very complex molds to reduce the need for assembly and integrate as many functions as possible: it, therefore, becomes essential to take care of every detail right from the beginning of the mold design phase, relying on calculation and simulation software that can predict critical issues and define the necessary improvements upstream.

In addition to the aforementioned specific components for electric vehicles, a significant change in the transition from “traditional” to electric cars also concerns the structural part of the frame: the trend is not to conceive it as a set of many components produced with different technologies and then assembled, which would lead to unsustainable costs, but as the assembly of a few specific highly engineered components. This is the concept that led to the birth of Giga Casting, which allows the production of structural components well over one meter in width, using machines with a clamping force greater than 6-8 thousand tons to achieve the final goal of casting a car in a few pieces that will then be assembled.

The logic of the market

Despite this generational change, the world of electric vehicles remains very appealing for those who produce die-cast components: the end of life of the vehicles goes toward recycling, with the implementation of technologies and materials that can be recycled (from this point of view, aluminum can boast performances that are difficult to overcome by other materials). In addition, the life cycle of electric vehicles, much more comparable as a concept to a transitory consumer good, will be significantly shorter than that of vehicles with internal combustion engines, thus giving rise to a faster replacement and allowing OEM and Tier 1 exciting market prospects.

PiQ² has more than ten years of experience in simulating the “heart” component of an electric car, namely the rotors and electric motors, with specific solutions. CastleMIND, the first software of the Castle suite, offers dedicated profiles for this type of component’s horizontal or vertical diecasting technology, and CastleBODY presents a specific optimization for the simulation of the co-molding of lamination stacks with an extensive database of steels specific for these applications.

In addition, over the years, PiQ² has conducted simulation projects to produce molds for battery housing, cooling jackets, and other components of very large dimensions but with reduced thicknesses and which require considerable quality. In fact, the hybrid meshing system adopted by CastleBODY allows for correct modeling of geometries even using a reduced number of elements and the management of the thermo-fluid dynamic properties of the materials of the Castle suite of PiQ² are very suitable for simulation of this type of components.

For the same reasons, the Castle suite also finds a field of application in Giga Casting, structural castings of large dimensions with a thin thickness that combine several dozen components in a single casting, and PiQ² is participating in national and international projects involving this technology production and which represents the future of the sector.

To conclude, die casting technology is going to overcome limits that were unthinkable a few years ago regarding the production of very large components with significantly reduced thicknesses.

Given the difficulty of producing this type of components and the quality requirements that they must necessarily satisfy, the costs of the molds that produce them are very high: a reliable simulation activity that supports and addresses the entire mold and component design phase correctly is, therefore, essential, in such a way as to prevent critical issues in time and plan corrective activities upstream, thus saving time and costs.

Therefore, it is unthinkable to face the challenges of the die-casting future without simulation software that can best support them: Castle by PiQ² has refined its features and functions to achieve the ambitious objectives regarding casting for electric vehicles.

If you are interested in deepening these themes and you work as an OEM or Tier 1 in the electrical vehicles market, contact us by filling out our form: the PiQ²consultants will know how to best support you!